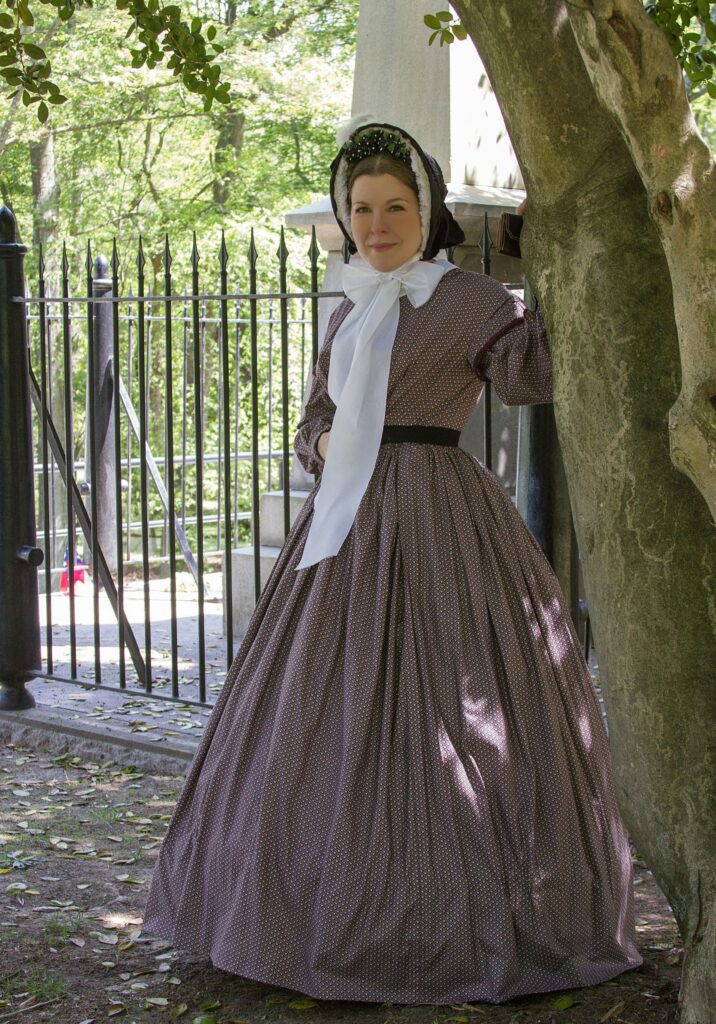 Virginia native Laurel Scott is an award-winning journalist who enjoys researching and interpreting life in four different centuries. A former member of the Chesapeake Volunteer Guard/ Southern Division who has also taken the field as a recruit with the 24th VA/New River Rifles, she served as co-marketing director for the Society for Women and the Civil War’s 2008 national conference and assisted with Rear Rank Productions’ 150th Cycle of Civil War reenactments. In addition, she coordinated civilians for the 150th Anniversary Reenactment of the Bermuda Hundred Campaign, Campaign Before Richmond: the 150th Anniversary Reenactment of the Battle of New Market Heights and Shenandoah 1864. Laurel interprets regularly at museum sites and National Park Service events in the Richmond, Virginia, area.

Slaughter on the Mountain will feature a period-style civilian camp on original ground with opportunities for third-person interpretation to the public, as well as first-person interaction with military reenactors and each other.

… and more. Registered participants may join us on a dedicated Facebook page for ideas, resources and updates. Help us preserve the Cedar Mountain Battlefield by taking part in this very special commemorative event.

Note: Rear Rank Productions’ Civilian Rules & Guidelines will be in effect; civilian reenactors must review and accept these before registering.

AS THIS IS AN ORIGINAL BATTLEFIELD, WE CANNOT DIG FIREPITS BUT INSTEAD MUST RING ALL FIRES WITH ROCKS.