This is the 3rd installment of a series of four memorable tours given at Cedar Mountain Battlefield in 2019. A descendant’s interest in his ancestor prompts a guided tour focusing on the 31st Virginia. 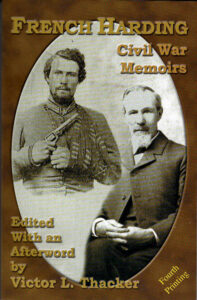